Contact us
Blog
NOT AFFECTED AFFECTED
×
was not affected.
was affected.
April 24th, 2020

On April 23, 2020, an AS205310 leaked routes from one of its upstreams to another (from AS8220 to AS15943), affecting 90 000 prefixes. In some cases, such an incident could lead to massive network degradation across dozens of ISPs. However, it did not. Why? Because some companies install and maintain their filters properly. And even taking into regard the fact that AS15943 is directly connected to Tier-1 ISPs, they didn’t even notice the incorrect routes. They simply never reached Tier-1s, shrinking in size after each hop. 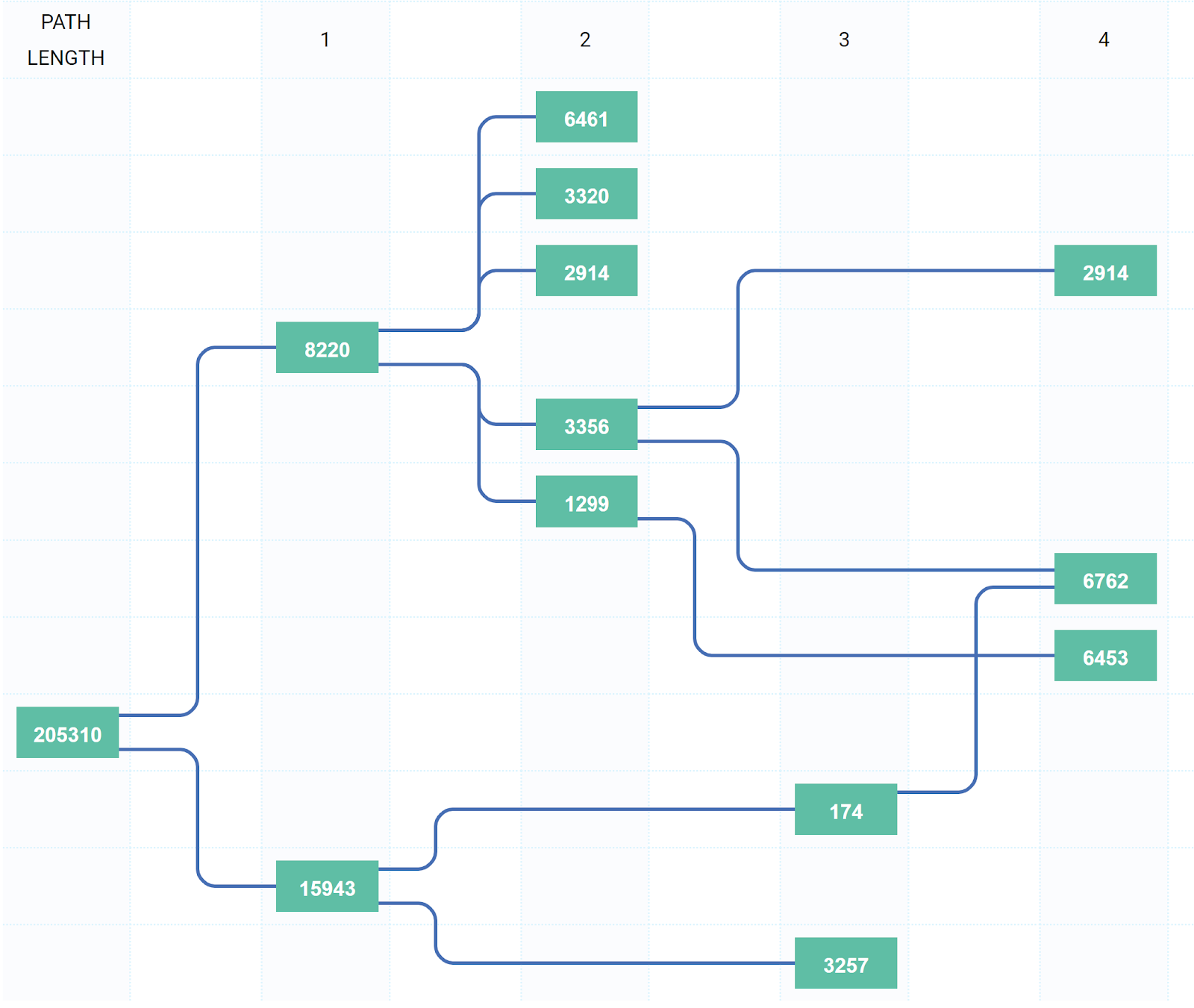 We believe that because only a very few prefixes from AS15943 Customer Cone were leaked, some other Tier-1s (GTT for sure) could also not see this leak by applying prefix filtering based on AS-SETs or other grounds. The remaining part of Tier-1s didn’t see the leak, because they also have a direct connection with AS8220, and all these leaked prefixes were available through this operator in the routes with much shorter length of the AS_PATH than the leaked ones.

All these factors brought the next result. From 90 000 to 9 000 after the first two hops, which explains such a low propagation of such a voluminous route leak; and only 6000 could pass the country border and, for example looking from Moscow, Russia, only 2000 of leaker prefixes made it through. That is a vast difference from a route leak that happened previously, on April 22.

So the AS_SET-based filters work, as we can see in this particular example. We know that for sure with Cogent, GTT and, with high probability, for the rest of Tier-1s.

What is also weird with this route leak is that it consist only from ROA valid routes. So, exclusively the "drop Invalid" policy is not enough for BGP to be safe.